What is a Globe valve? What is a Bellows Seal Valve ?

What is a Globe valve? What is a Bellows Seal Valve ?

Globe valves are valves used to regulate fluid in a pipeline. It is named after the shape of the valve. Globe valve is also known as: globe valve, tipping valve, saddle valve, or in English it is called Globe valve, bellows seal valve.

Please refer to the principle of operation of the globe valve through the following video:

Normally, globe valves have only one sealing layer: lead gland packaging with lead or other materials. For industries like heat or chemicals, only one seal layer often causes leakage and chemical leakage. Leaking chemicals that are toxic or affecting operators and the environment.

Example: Like leaking a small drop of 0.4mm in diameter, it will cause a loss of 200L in a year.

2- What is a Bellows seal valve 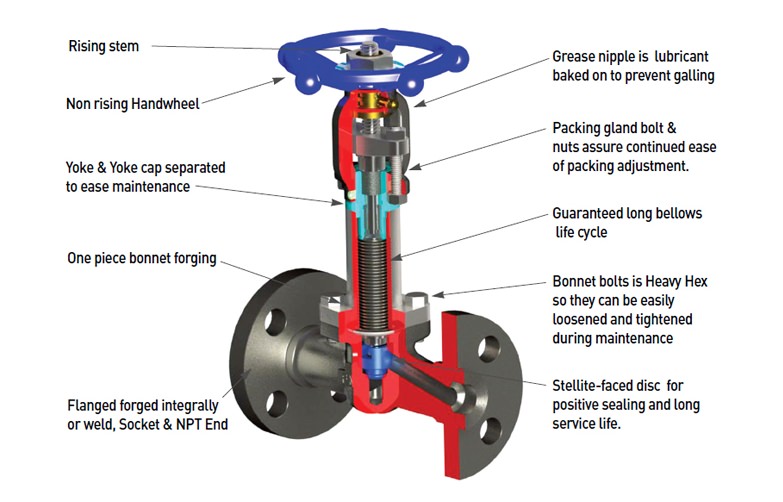 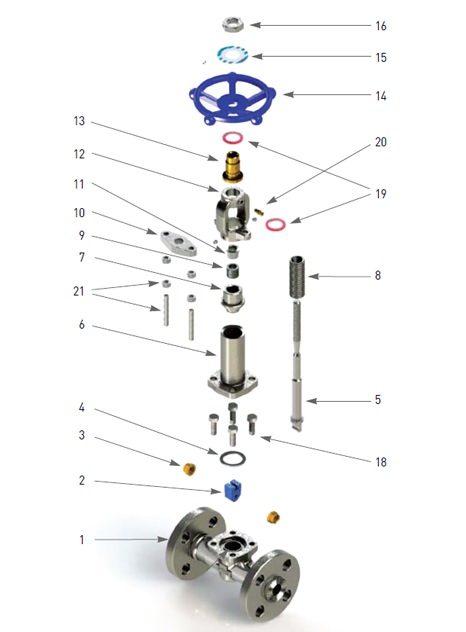 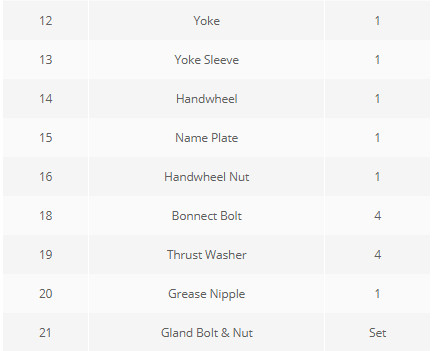